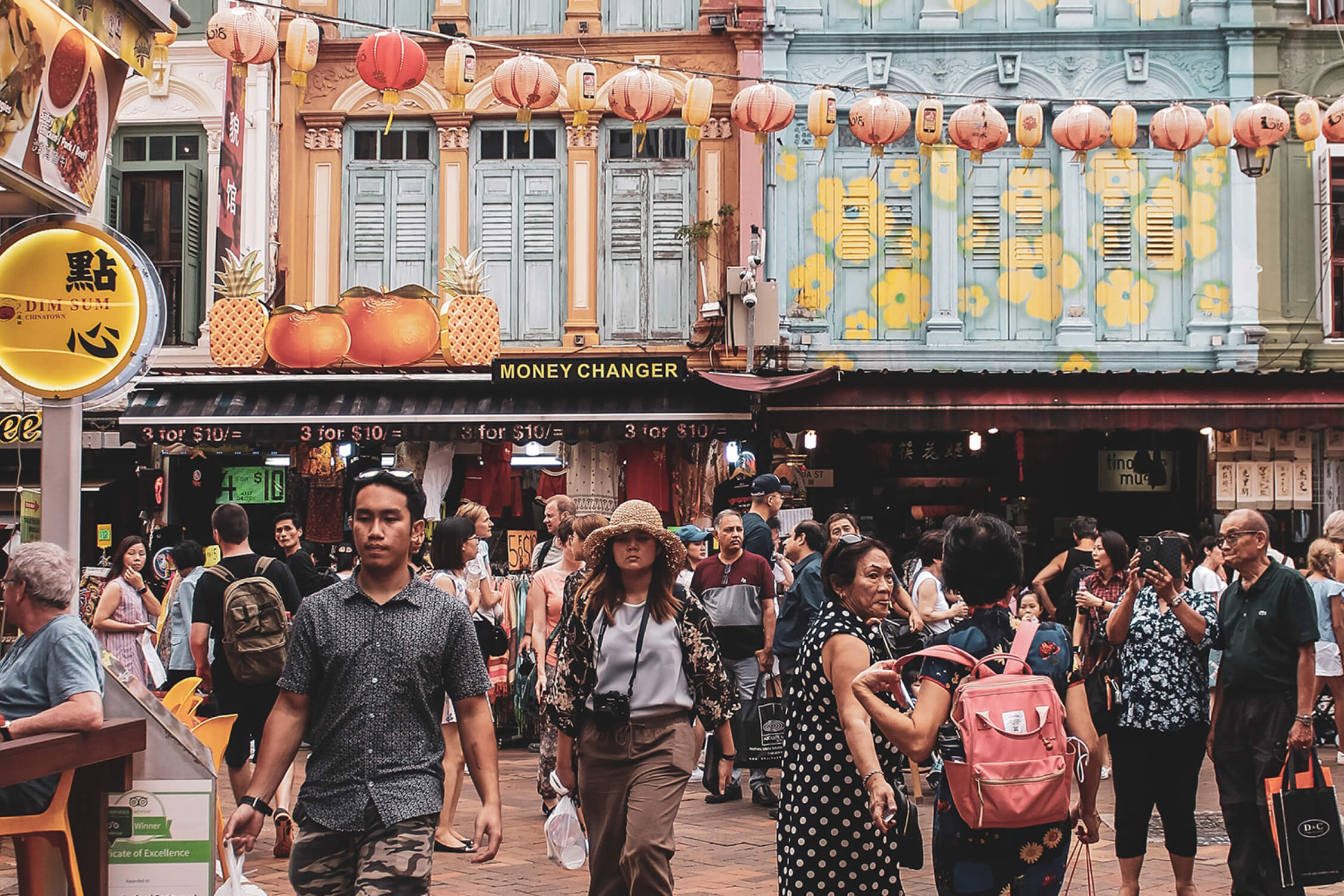 (Bloomberg) -- For Singapore-based bad-debt investor Collectius Group, backed by one of Sweden’s biggest private companies, a bank clean up across Southeast Asia is making the region the perfect hunting ground. The closely-held group said it has bought almost $500 million worth of soured credit in face value from lenders in Malaysia, Thailand and Philippines since early 2017. The target is to add a further $1.5 billion over the next 12 months primarily in delinquent credit-card and consumer loans, Chief Executive Officer Gustav A. Eriksson said in an interview.

“We are hungry and we have the risk appetite,” said Eriksson, who counts ferry to drilling and shipping group Stena AB among its equity investors. “This is a very optimistic target, depending on markets and opportunities. We are looking at Indonesia and Vietnam next, so China and India can wait a little bit until we have the scale of operations.”

Collectius started by acquiring debt collection companies Milliken & Craig in Singapore in 2016 and CJM Solutions in the Philippines last October, while investing in NPLs. Bad debt investors typically aim for an internal rate of return of about 15 to 20 percent from those NPL acquisitions in the region, Eriksson said. That’s higher than returns in mature markets in Europe because of underlying political and business risks associated with emerging markets, he said. Eriksson said competition with established NPL buyers in some markets -- such as JMT Network Services Pcl in Thailand -- is a “healthy trend” to grease the industry. “More NPL buyers would benefit the market because that would drive up the deal count” and improve price discovery, he said. While the size of NPLs in the region is growing, “there hasn’t been a lot of transactions as yet.”

The appetite for Asian banks to consider selling their NPLs, whether in a single lot or a bunch of them, has materially increased, said Shaun Langhorne, a restructuring lawyer and partner in Singapore at Hogan Lovells Lee & Lee. That has become part of the restructuring toolbox for bankers, he said. “The historic issue has been one of a pricing mismatch -- the difference between what banks were willing to sell at versus what investors were prepared to pay -- was too great,” he said in an interview. “That has now drawn closer. We are seeing more interest from buyers and sellers in trades and we expect that trend to continue.”

Among purchases by Collectius (in principal amount): 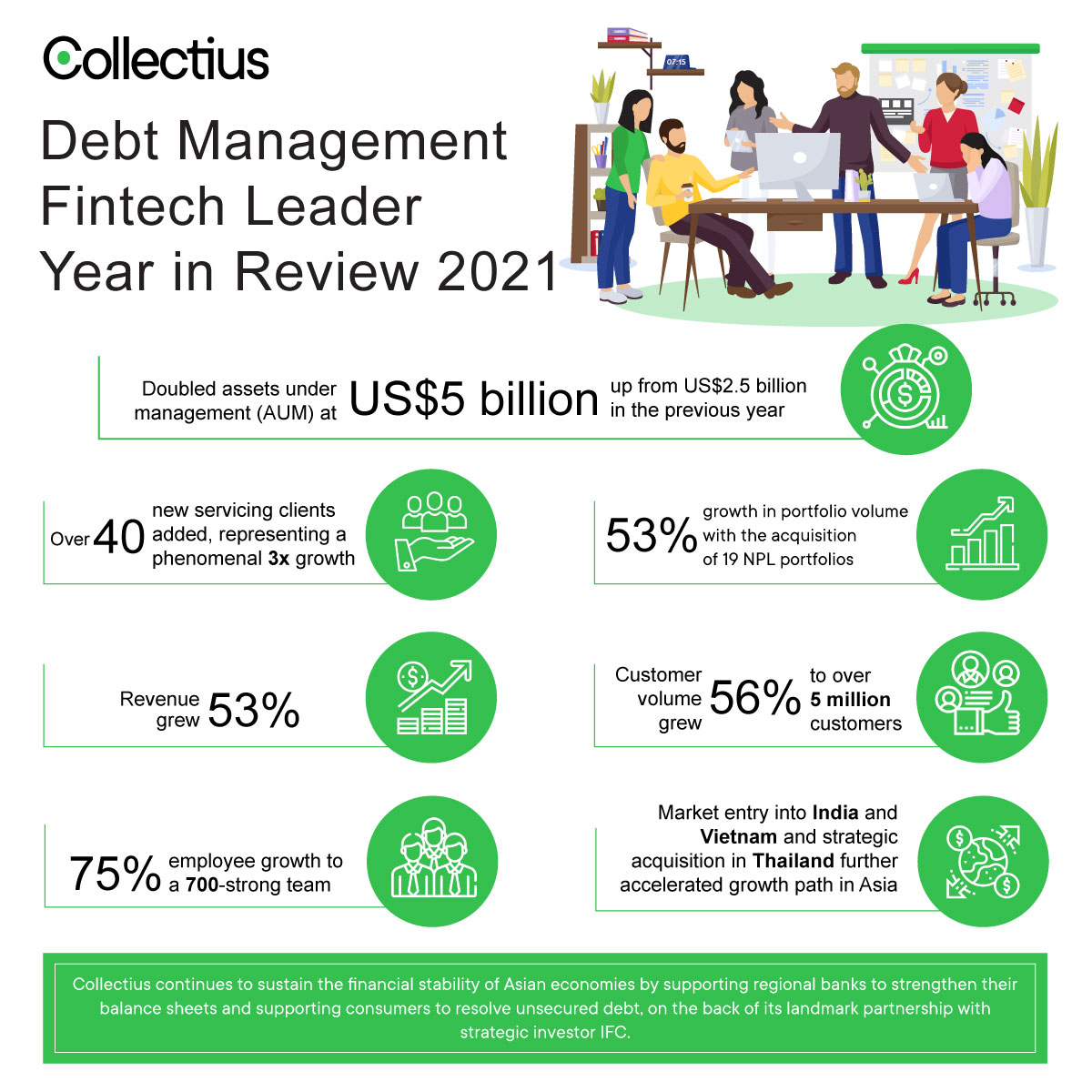 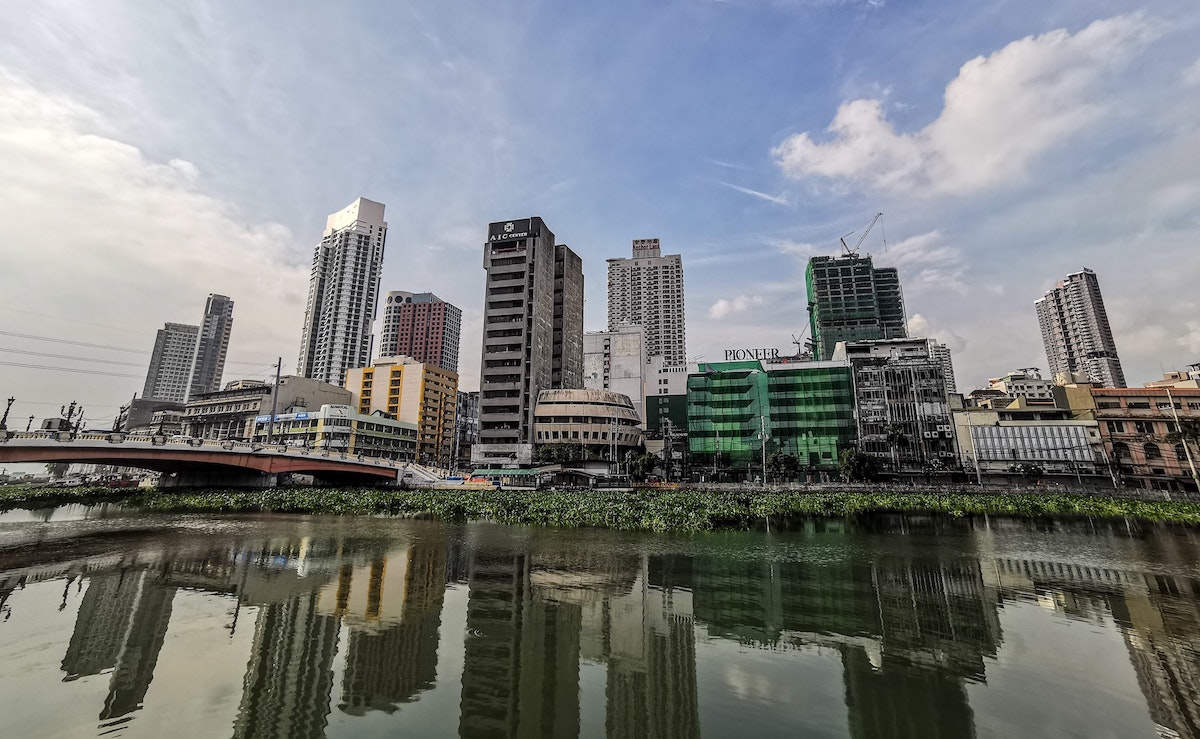 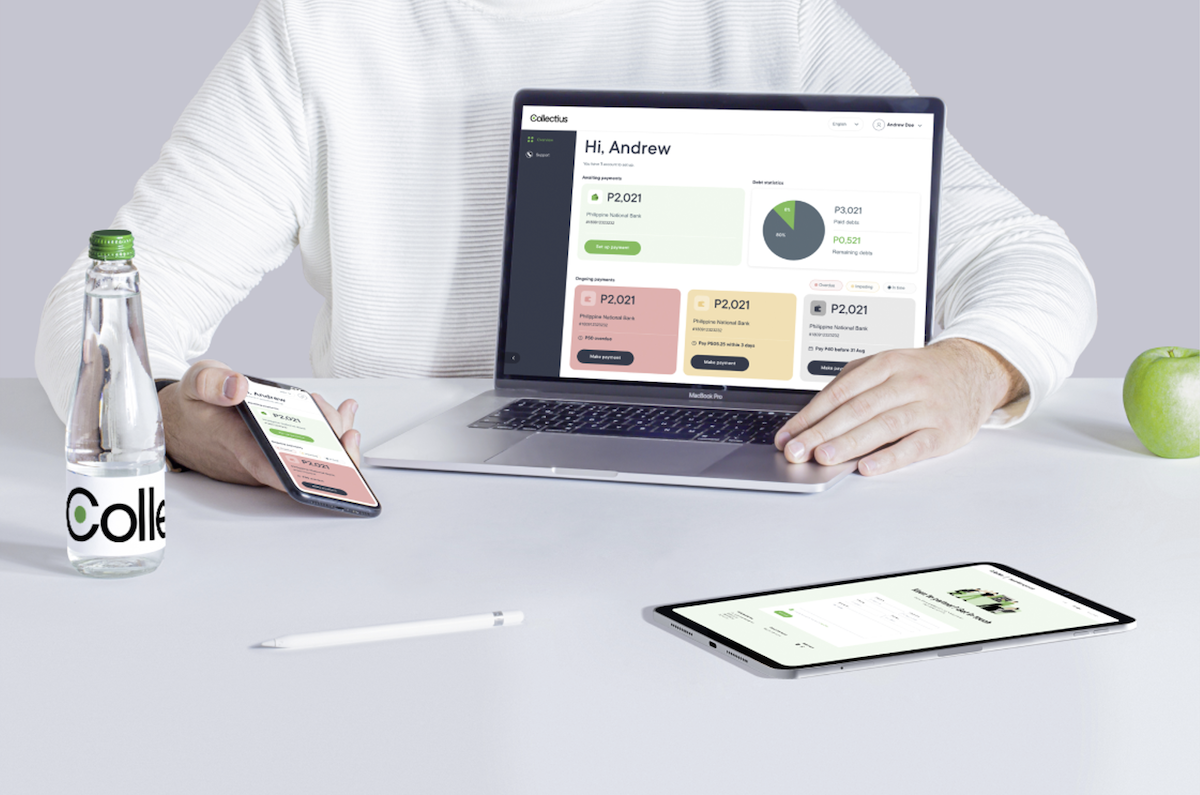 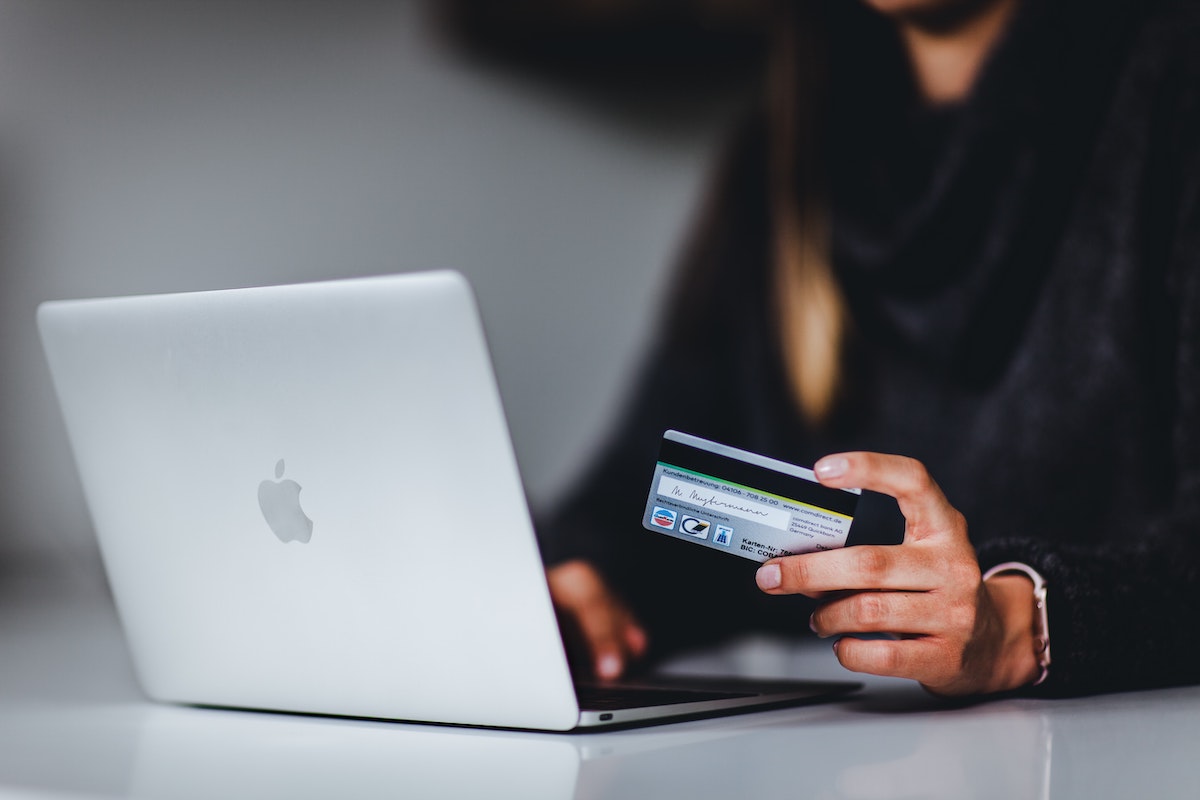 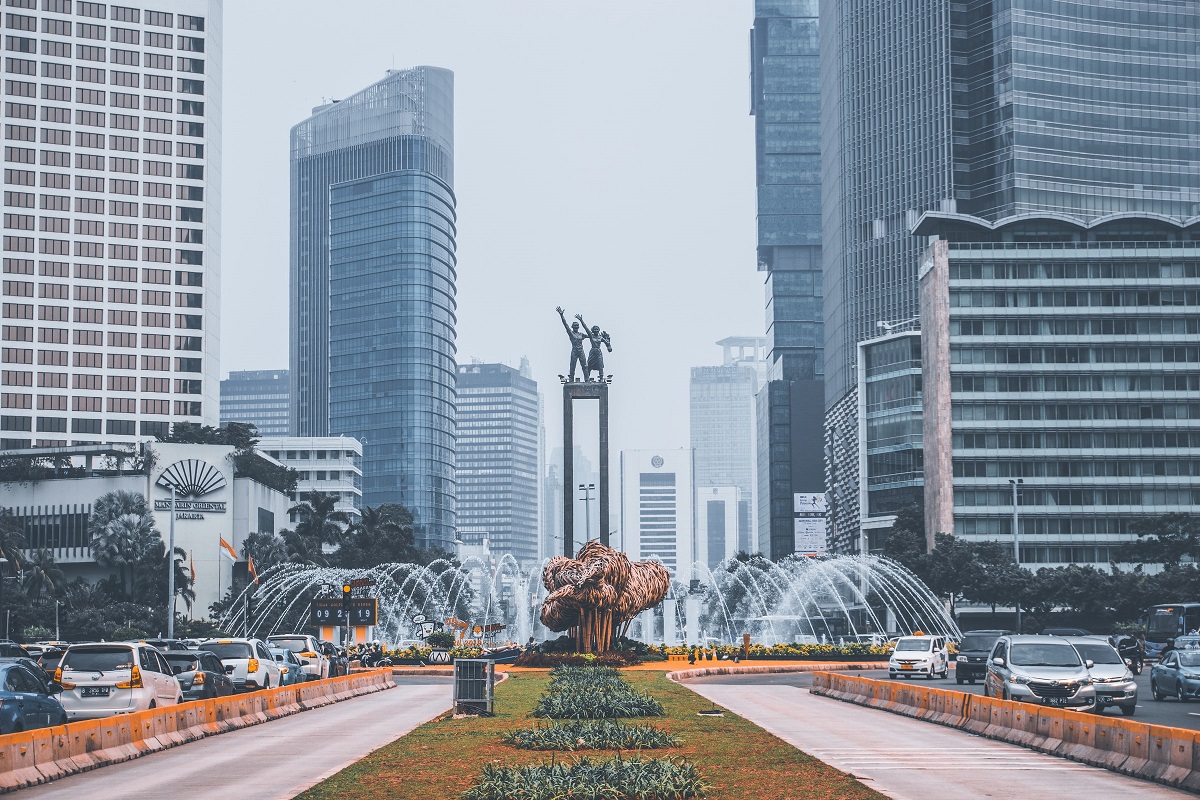